A day for celebration and education

Juneteenth is the oldest nationally celebrated commemoration of the ending of slavery in the United States. Dating back to 1865, it was on June 19th that the Union soldiers, led by Major General Gordon Granger, landed at Galveston, Texas with news that the war had ended and that the enslaved were now free.

Juneteenth. You may not have heard of this holiday, but this year we want to change that. Most people are familiar with the celebration and history of July 4th. However, there’s more to our history than this. When the U.S. became free in 1776, it wasn’t a celebration for everyone. Black Americans weren’t declared free for another 87 years. And two and a half years after that, the last slaves would officially be freed.

Juneteenth marks a day of liberation. We have reason to celebrate the journey and freedom of Black Americans in this country - and amidst all that’s happening in the 2020 we want to push for full recognition and celebration of this day on a national level. As this year marks the 155th year since the final slaves were freed, it’s time for historical steps forward.

Going forward Juneteenth will be a paid company holiday for HireClub. A day where our team can remember and celebrate this important day in American history. 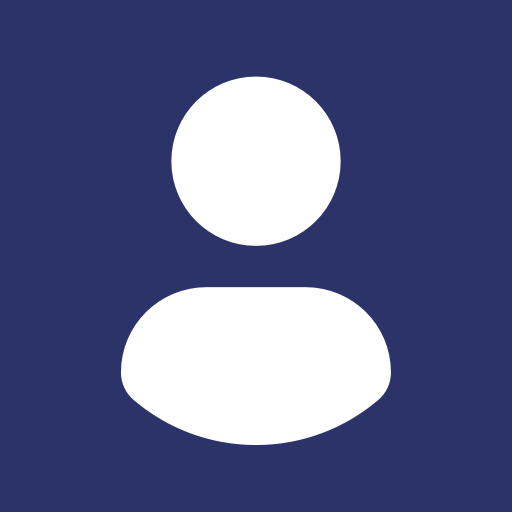